I have cross-table results from the USCF website - no official word yet on prize money distributed to chess femmes who played in the tournament.

No ladies played in the Master/Expert section (over 2000).

Hola darlings!  Here are the SEVEN chess femmes who participated, along with any prizes they won (below).  I also updated the cross tables above to add Gauri Menon's and Aradh Kaur's results.  I had not included them in my initial blog post, my apologies to the ladies!

Place Your Bets on the Comey v. Trump Chess Match of the Century (NOT)

Hola darlings!  It's hot as Hell out there plus tres humid today, and the roaring winds out of the southwest aren't providing much relief.  I was out earlier this morning planting flowers and intended to do some lawn patches with a sad roll of sod I bought 2 weeks ago but retreated into the cool, dry air of my centrally air-conditioned home by 9 a.m.   Holy Hathor!  The poor sod will have to wait at least a few more days.  Tomorrow is forecast to be even hotter than today.  UGH! 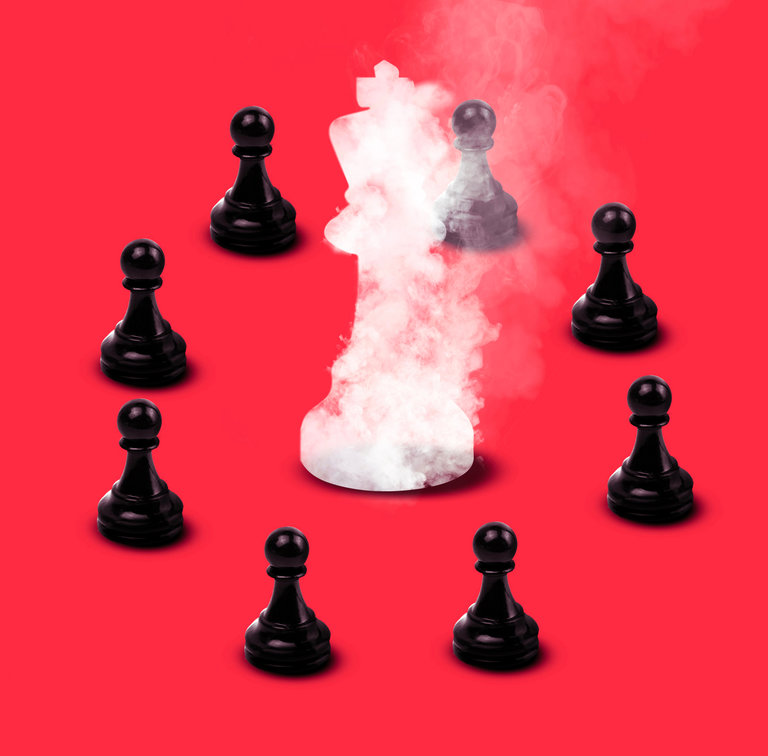 It is so Goddesschess delish -- the smoking King, LOL!  The King represents Donald J. Trump - and you can guess who at least some the pawns are (James Comey and Special Counsel Robert Mueller, closing in for the kill...)  The Arab translation of the original Middle Persian "Shah Mat" -- the King is dead -- in this instance is dead on :)  I lifted it this morning from an opinion piece at The New York Times.

I read and watch online a host of various news sources and political commentary now that I experiencing the wonderferous splendor of seemingly unlimited time on my hands in retirement!  Ahhhhhhhh, Divine, darlings, just Divine!  My day is not complete unless I make several snarky comments at Politico and on occasion I even show up on various far-right websites as the crazy bitch bomb-thrower...  I drive the Nazis in my family incessantly crazy by continually trolling their Facebook feeds with videos of Bill Maher, Steven Colbert and the man of my dreams, Keith Olbermann (who knew radical left intensity could be so damn sexy, wooo wooo!)

I make no bones about my political leanings.  And it delights me when I see -  usually around election time only - analogies between chess and politics.  That we are seeing many such analogies in the media since January 20, 2017 speaks  to the continuous stream of Trump scandals and high drama flowing out of the White House on a seemingly daily basis  (mostly caused by the Big-Mouth-in-Chief himself).  It feels like a thousand years of being stuck in a continuously repeating time loop of continuous insanity out of the White House, but it's been only about 4 1/2 months that Trump has been in office.  HOLY HATHOR!

Is it only me, or is anyone else experiencing increasing visions of Major Kong riding the nuke all the way down from the B-52 from 1964's classic "Dr. Strangelove:"