Waldseemueller: How Did He Know What He Knew? 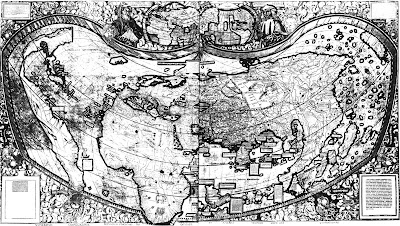 I am fascinated by the subject of ancient maps. A few very old maps have proven to be quite accurate according to modern-day measurements and techniques. How did those map mapers of the Renaissance know what they knew? Did early explorers record much more accurate details then we give them credit for? Were much older maps - that no longer exist - copied, even though not accurately understood at the time? If so, who made these older maps - and when? 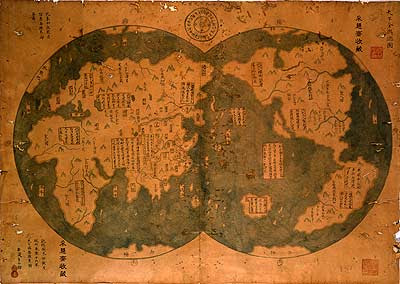 The America500 Birthday Organizing Committee is acting to champion the national movement "Who Named America" to reverse the decline of knowledge in history, science and literature. In support, Mayors in fifty states and members of Congress have issued legislation as a call-to-action, energizing the recognition of Martin Waldseemuller for the America500th Birthday Extravaganza five year globle cultural initiative. The three Waldseemuller gore maps are the surviving, authentic artifacts from 1507 printing.

The important value of these artifacts celebrates humanity's spirit of ingenuity, that resulted in the birth of the word "America" and the naming of a new hemisphere as a milestone in planetary sciences. The printing press should be credited as the force for change at this time, similiar to the internet in the 21st Century.

The national goal for the 2009 Edition Bring Home The Spirit Of History In Your Town is to increase community knowledge. People now live and work with no understanding of their place of residence. The gift of the America500 Birthday framework gives a local window to worldwide learning.