A Closer Look At St. George

This house thing is driving me nuts.  I have no idea what I'm going to do, but I will be doing something...

Meanwhile, back at the Goddesschess Ranch.  After posting that fascinating article last night on Orthodox Christian Palestinians and their reverence for St. George, I turned to Barbara Walker's "The Woman's Encyclopedia of Myths and Secrets" and checked to see if there was an entry for St. George.  There was.  But I was too weary to type it all in last night.

So, here it is, but first, I would like you to read yesterday's post on the Christian Palestinians and St. George, because you will find many points of similar references in Walker's take on the subject of St. George. I have liberally sprinkled in my own "Notes"  and commentary and also added highlights,

Fictitious patron saint of England.  St. George's Day was known to the Romans as the Feast of Pales, a fertility festival [Note: Pales, a blatant phallic symbol.  Interestingly, the word "pale" is still used in English today.  It is a rounded stake or pole made of wood.]  Medieval custom honored St. George on Easter Monday, the Moon-day following the Sun-day of the Christian hero.  Folklore named the pagan savior Green George, a spirit of spring.(1)  His image was common in old church carvings, a human head surrounded by leaves or looking out of a tree trunk.  Some called him the witches' god, a confused idea of something between a tree and a man," or "the devil in the shape of a trunk of a tree ...with some form of a human face."(2) [Note: Also known as the "Green Man."  The Arabic word for green translated into English:  green / a-kh-dh-ar /.  Cf. Village of Khadar that features prominently in the article on St. George and the Palestinian Christians.]

St. George's emblem was a vesica piscis, a prime fertility symbol because it represented the Goddess's yoni; but Christian authorities preferred to interpret it as a "shield." [Note: The vesica piscis is a well-known geometric form (basically, an oval formed by the intersection of two circles).  Roman Catholics are familiar with the form as the "fish" of Jesus -- a vesica piscis. Astrologists and magi are familiar, of course, with "Pisces, the Fish" as an astrological symbol.]  Still, George was so shamelessly involved in fertility rites that the church discredited him and began calling him the "imaginary saint."  An old English ballad said "Some say there was no George; some, that there no Dragon was; pray God, there was at least a maid." (4)

And, for your added viewing pleasure: 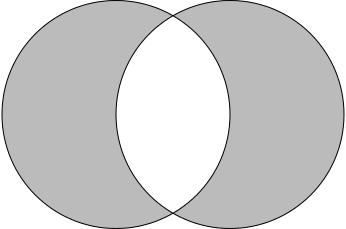 If you don't know what a yoni looks like, you need to find out for yourself, darlings... Well, okay, her[e] is a clue.  I'm really giving away the entire game here, because this ancient stone yoni resembles some ancient board games (or an ancient Egyptian offering table and, in later dynastic tombs, the sacred doors, ahem) with which you all should be familiar by now: 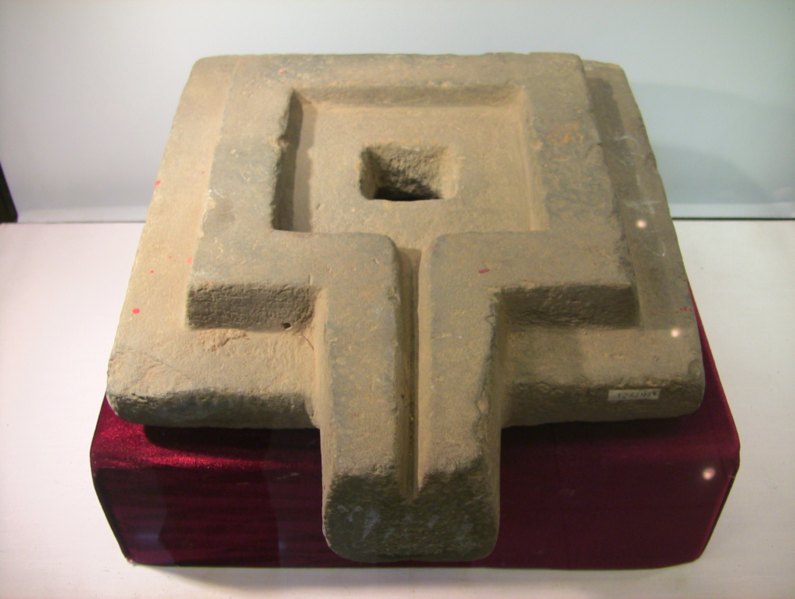 Do you get it yet?