Waldseemuller Map Back in the News 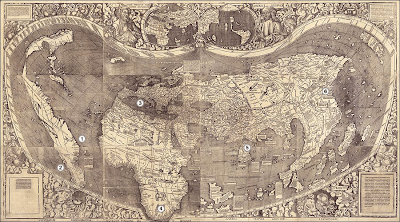