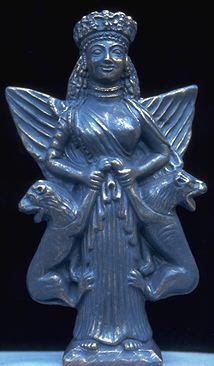 lovely article on Anahita - I have started a new blog for world goddesses - to bring them ALIVE!
www.miriamisalive.wordpress.com