Hondurans Turn to Virgin Statue for a Miracle 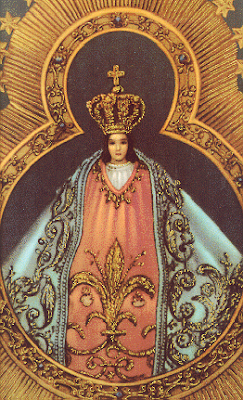