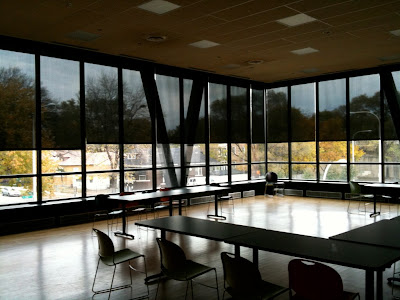 Getting ready - it will be here on November 15th! Some photos from several that Shira Evans sent. First photo: The venue where we will be teaching the kids how to use the Dell notebook computers. It's beautiful! 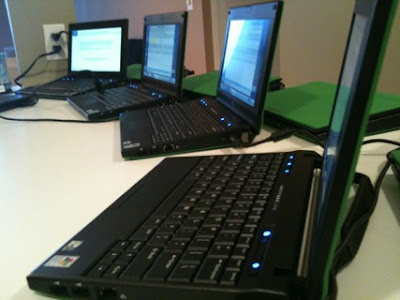 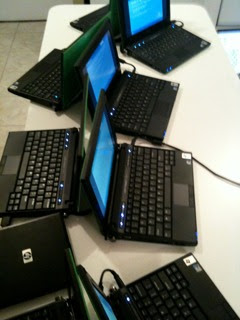 Third photo: Further along in set-up and testing - a double row of notebook computers. This is the largest project yet that Shira's Foundation has undertaken, and the very first in which teaching-chess software (generously contributed by GM Susan Polgar) is being downloaded to the 28 computers that will be donated to the children at the end of the CL4K class.
Posted by Jan at 9:40 PM