In Men's Clothes: Union Soldier Was a Woman 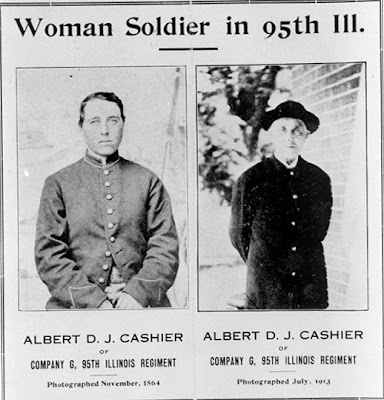